Ackworth School was joined by a selection of special guests playing alongside their own Academy team. It was an evening of showcasing skills and enjoying a friendly thrilling table tennis tournament.

One guest who joined the school for the tournament as well as an afternoon of talks was world-renowned singer/songwriter Zak Abel. Zak was ranked No. 1 in the Cadet age group in England and was 2009 Cadet Boys’ Singles national champion at the age of 14; he was also ranked No. 5 for under 18s in England. Between 2008 and 2010 he won the Under 15 national singles and Under 18 doubles titles. In 2010 he was ranked number 39 in the senior category.

At the age of 16, Zak had a chance of a change in career and began to give more of his devotion to his music. The decision was not without cost as the table tennis sector had lost a brilliant player, but the music industry was to gain. Zak has featured in the top 20 UK charts working with artists such as Gorgan City, Duke Dumont, and Kygo. His top single on Spotify has over 150 million plays!

The table tennis tournament itself was thrilling. Although Ackworth School came second to the away team their performance was a credit to Head Coach, Eli Baraty. It was the perfect event to have been able to showcase his amazing coaching and view the skills of both teams.

The Ackworth School Table Tennis Academy is a pre-eminent programme not only within UK boarding schools but within the junior game. The programme offers students the chance to excel under world-class coach, Eli within a school environment which champions traditional values. Our students compete in the premier division of the Junior British League and train in our bespoke table tennis centre. Pupils also have the opportunity to travel abroad to train and play in international tournaments.

Find out more about Ackworth School 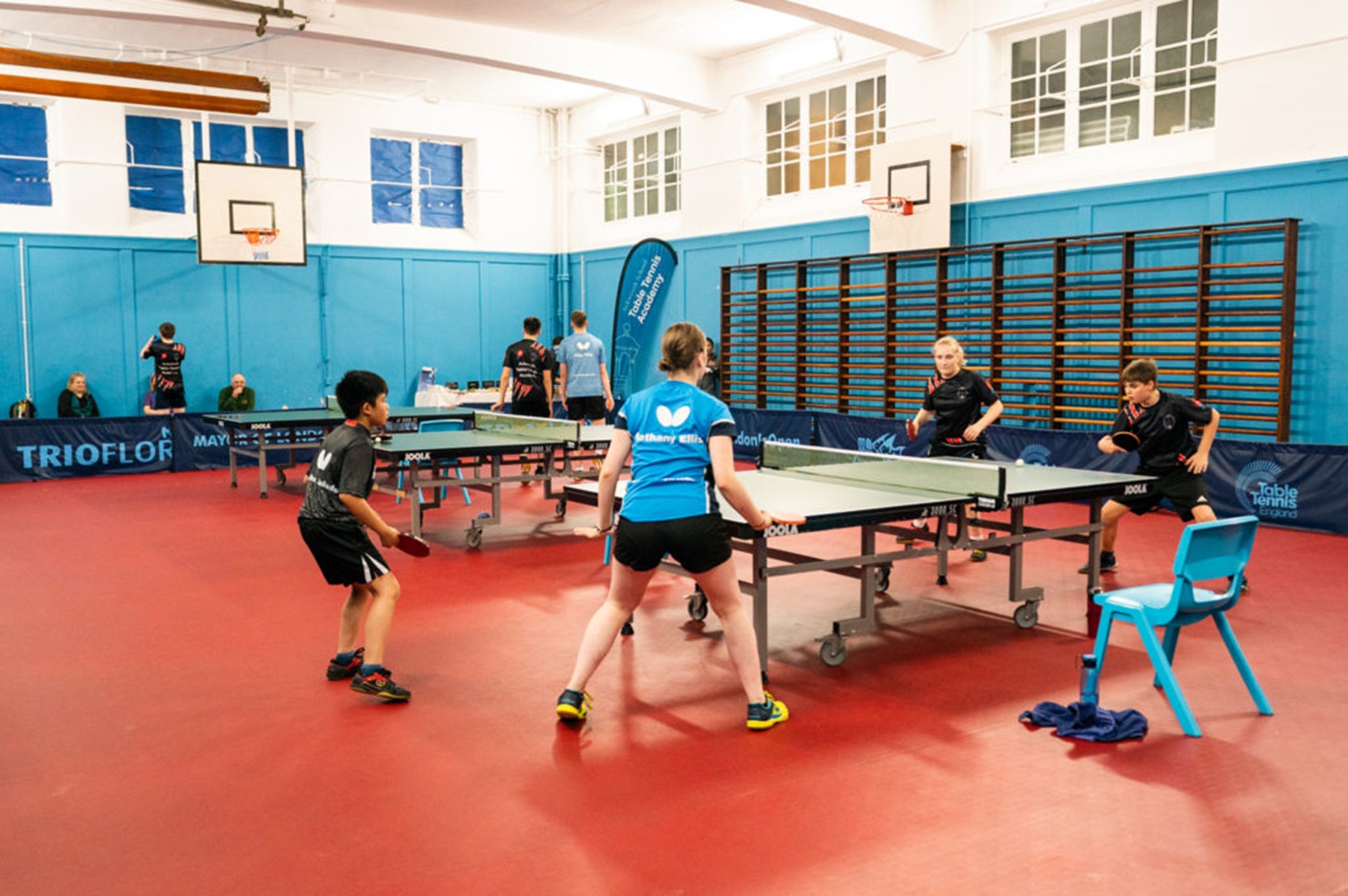